Is it necessary to take a course to become a football agents?

In this practical guide we are going to shed light on the role of the football agent, also known as FIFA Agent of the course to become a football Agent or the path that these professionals are used to pursue, seeing what his role is in detail and comparing it to another essential figure in the world of football, that is the football observer.

What precisely does a football agent do?

The football agent is someone who cares about the interests of a football player. After getting the athlete’s approval to be represented by his new agent, his job is to find a contract for his client with an Italian or an international professional team.
This is a very delicate phase. In addition to a search for interested teams to which submit the athlete, the agent may also be contacted directly by a team interested in the player. This is the case if the player in question already has enough appeal to attract the attention of some teams. 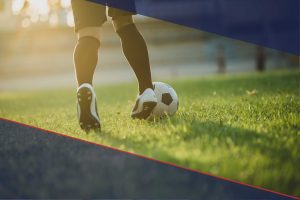 Once a club has found a player willing to sign him, it will offer him a contract of variable duration. Here the Agent’s role (or football prosecutor) is essential. In fact, his negotiating skills will lead the team to pay a salary, bonuses and a contractual duration proportional to the player’s potential on the one hand and the obstinacy of his agent on the other.

Usually an expert football agent has clear ideas. This means going into contract negotiations with a specific request for your client, in particular about remuneration and duration of engagement.

For this first operation, the agent will collect a fee agreed in advance with his client.

In fact, when a football player decides to entrust the power of the football agent to a third party, the two parties will also agree on the economic percentage to be paid to the FIFA agent on the basis of the fees that the agent will be able to obtain for his client.

This is one of the activities that the football Agent can carry out. During the player’s sporting life there will be specific requirements to be fulfilled, such as, for example,commercial agreements from third party companies (advertising sponsorship), exploitation of image rights, tax and legal advice.

So, the football agent is a lawyer?

Not necessarily. A juridical background can help a lot, but it is not fundamental. The football agent performes all those legal and bureaucratic assistance functions which a football player may need.

What does the football scout do?

The scout often collaborates with the Agent. They are two different roles that sometimes merge into one. 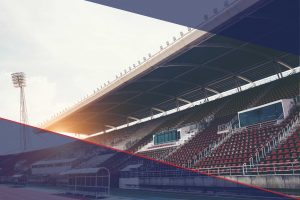 The scout is a court expert. It means that the observer, unlike the FIFA agent, is dedicated to the selection of new talents, which will then, with the help of a FIFA agent, be presented to professional teams. A kind of anticipatory work compared with the work of the Agent.

We said sometimes this two roles can merge into one. This means that a FIFA agent should also have a technical background to assess the potential of a player.Often the football agent decides to embrace this competence as well. Suggesting a player knowing in detail whether he has what it takes to be a complete football player allows you to better identify your clients, without wasting time.

If I want to become an Fifa Agent do I have to take a scout course as well?

Again, is not fundamental but is highly recommended. The best Fifa Agent has excellent technical knowledge on the subject of the sports scout. They usually follow a football observer course, integrating it with a possible FIFA agent course so that they can continue to cooperate with other observers “speaking the same language”.
This is why at Scoutit we have created an agile and cost-effective path for those who, while wishing to pursue a career as a FIFA agent, have the need and curiosity to approach the technical aspects of football scouting.

At this point we hope we have clarified your ideas on the role of the FIFA agent and the role of the football observer.
If you would like to find out how to start training with our Academy, click here.

Explore our offer starting with the Starter Course 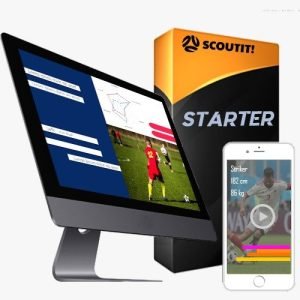 What does it mean works as football prosecutor?

We find a video that can makes it clear